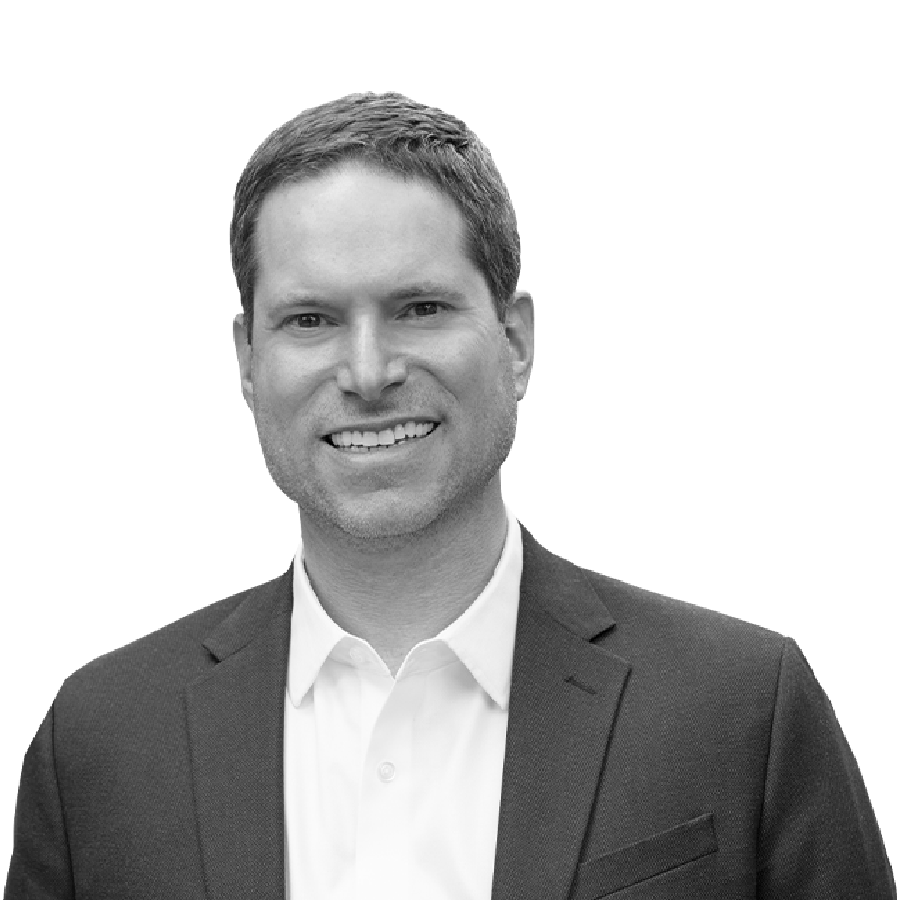 Bryan serves as President of Neptune Ops overseeing all client strategy and campaigns. He has served two U.S. Presidents and has over 25 years of experience in campaigns and public affairs. Bryan started in politics as a fundraiser and grassroots organizer for Clinton/Gore ’96 where he was the campaign’s youngest employee. He went on to form a successful fundraising group that helped congressional and local candidates win competitive races. During this time, he practiced law for a full-service law firm, where he represented numerous Fortune 500 companies in regulatory and public affairs matters.

From 2007-2008, Bryan was a member of Obama For America’s National Fundraising Committee. He later served in the Obama Administration as Senior Counsel at the U.S. Department of Energy where he worked on climate change legislation and implementing a $90 billion-dollar clean tech stimulus package.

Bryan’s public affairs experience has included running the solar industry’s advocacy across the nation. One of the country’s leading political journalists wrote that under his leadership the industry’s “mastery of public relations and guerilla tactics is awe-inspiring.” Fortune profiled how he is “radically changing” political advocacy through technology.

Bryan is a double graduate of The George Washington University in Washington, D.C., where he received his B.A. in political science and his J.D. He lives in Lafayette, California with his wife, two teen daughters, and two labs of different color and temperament.

Home
Get in Touch
Contact Us
Thank you! Your submission has been received!
Oops! Something went wrong while submitting the form.